Blog
› Drone News › How its Made: The Winter Olympics Intel Drone Show

The Sky is the Canvas

According to Natalie Cheung, they found a new way to tell a story by using drones with the night sky as background serving as a blank canvas. Cheung is the General Manager of Intel for its drone light show. She demonstrated this concept in the recently held Winter Olympics in Pyeongchang, South Korea during its opening ceremonies. Intel’s drone light show, according to Cheung, is like digital fireworks. The light show was performed by no less than 1,218 Intel Shooting Stars, the hardware of which is very simple. One Shooting Star weighs as heavy as a standard volleyball. It is made out of plastic, with an LED lighting system that can display white, blue, green or red. This drone doesn’t have any camera. A drone uses the Intel Indoor Location System and is GPS-guided when it is flying outdoors. Intel says that they are not selling this to consumers. In developing the Shooting Star, Intel created a program to organize hundreds of drones which can be controlled by just one drone pilot. This enabled them to create intricate logos and moving shapes that can dazzle people in sports events like the Pyeongchang Winter Olympics, movie premieres and other festivals. It will take several months to prepare for an event. There is a need to coordinate aerial animations with on-site preparations and acquiring local permits. Ensuring safety is also a must therefore; the drones were equipped with several emergency protocols as well as two geofences programmed in the system for the protection of the audience. 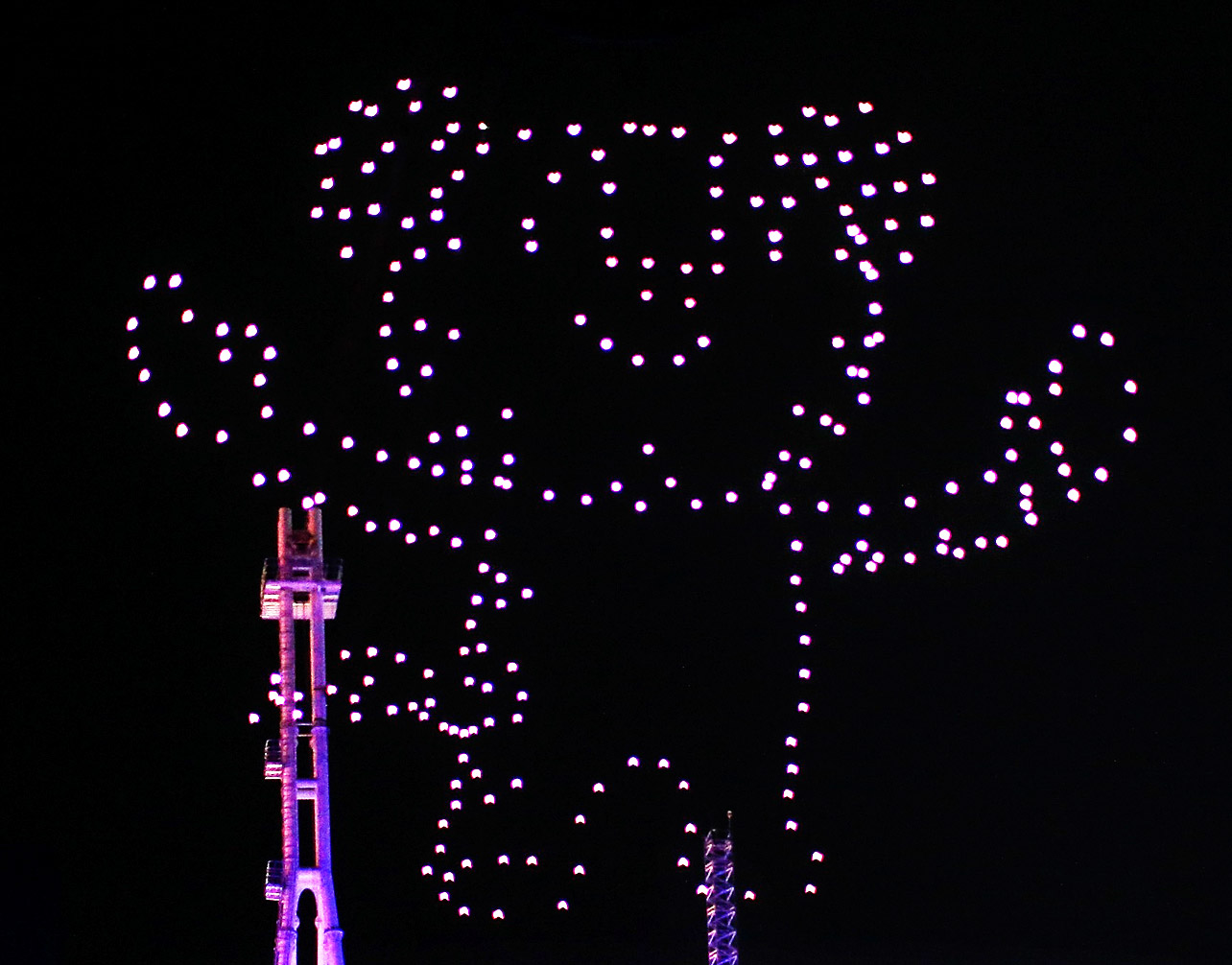 This is the kind of preparation that went into the successful performance of the 1,218 Shooting Stars at the opening ceremonies of Pyeongchang’s Winter Olympics. The drones were able to fly and swoop in sync. They swirled along the path designed by the animators. Anil Nanduri, Intel’s Drone Group General Manager said that it is basically art meeting technology. A Shooting Star is just about one foot long, weighing eight ounces and can fly in formation with other similar drones for a maximum of 20 minutes. But just like what audiences around the world saw in the recent Super Bowl opening ceremonies, the drone light show at Pyeongchang was prerecorded. But it’s not really cheating per se, but more like an insurance strategy. These small drones can only take so much stress, considering the condition at Pyeongchang on that wintery cold night when the sports event opened. This show, as expected, featured animations depicting Olympic themes. These include Olympics’ 5 iconic rings that interlock each other and a spinning snowboarder. They were created by very intricate coding and the four billion combinations of different colors made possible by the LEDs on board the drones. Surprisingly, the organizers found out that it didn’t take additional effort to operate 1,218 drones as they did with just 300. The animators created the light show with 3-D design software. Every drone acted as an individual pixel and filled up its part of the whole image in the dark night sky.

To control the movements of each drone, a central computer is used. Before even a single drone takes off in the air, this central computer decided what role each drone will play in a particular light show sequence. The role each drone will play also depended on the GPS strength and the charge level of their batteries. Considering the time limits of lithium ion batteries, a drone can only fly as much as 20 minutes. The drones have to be launched from a certain distance of the actual area they will perform. Additionally, Pyeongchang presented its own unique logistical challenges. The basic shape of the Shooting Stars was not modified by Intel. However, after they have simulated Pyeongchang’s different wind scenarios, Intel tweaked the design of the rotor cages to enhance the drone’s tolerance. This design modification helped the drone maintain its stability when it encounters strong winds. And then there’s the cold temperature. It doesn’t affect the drone as much as its batteries. The cold wintery evening on opening night dipped to 11 degrees Fahrenheit and if not factored in, could have affected the drones’ spectacular performance. But as the event unfolded, Intel’s Light Show did take the audiences’ breath away. According to Cheung, this is really a new way of telling a story. 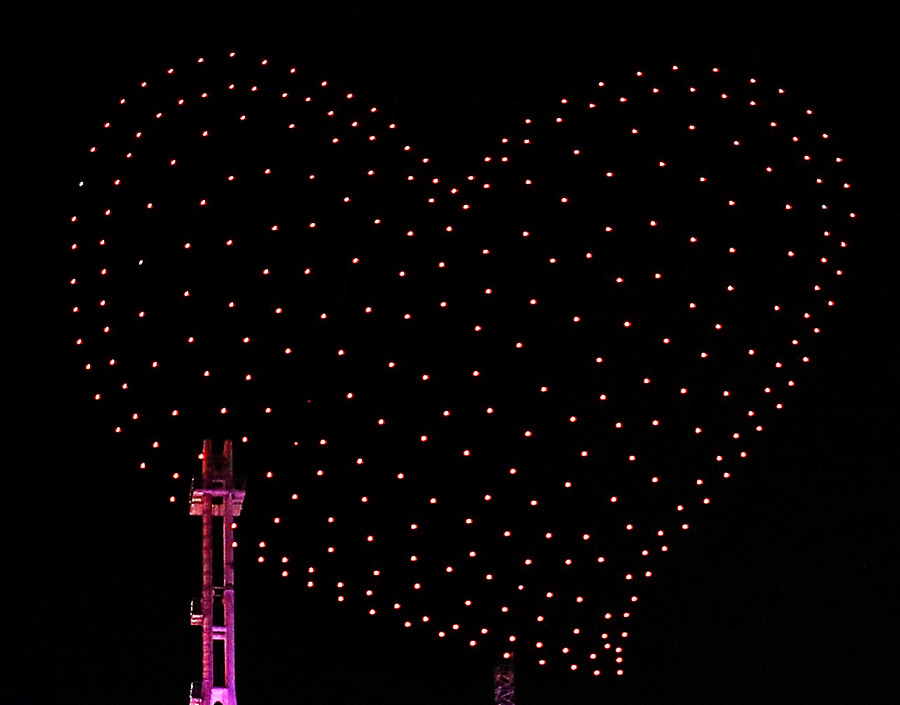