Blog
› Aerial Surveying › How Drones Are Changing the World in 2018

Drones are more than just a fun recreational toy for hobbyists. Also known as unmanned aerial vehicles (UAVs), they are now used in multiple commercial sectors. According to Statista, the commercial drone market is expected to reach $13 billion by 2025, attesting to its popularity. Here are a few ways that commercial drones are changing the world in 2018.

Farmers are now using drones to monitor and spray crops. With more than 915 acres of farmland in the United States, many farmers struggle to maintain healthy crops. Some parts of a crop, for instance, may experience a drought while the rest remains healthy. Using drones, farmers can easily monitor their crops for signs of drought while also spraying them with fertilizers or pesticides. It’s a cost-effective tool that helps farmers achieve the highest yield on their crops.

Finally, drones are used to monitor the environment and protect against pollution, deforestation or other threats. Gas and oil pipelines, for instance, require routine monitoring to protect against pollution. If a pipeline ruptures, it may send thousands of gallons of harmful chemicals into the nearby land or water. On January 27, 2000, a pipeline ruptured in Winchester, Kentucky, releasing 490,000 gallons of crude oil. Environmental disasters such as this can be avoided by using drones to monitor pipelines. If a pipeline is damaged, the company can send a team to repair it before it turns into a full-blown leak. Drones can also be used to inspect rivers, lakes, streams and other bodies of water for signs of chemical contamination and pollution.

These are just a few ways that drones are changing the world. As drone technology improves and more companies use them their daily practices, other applications will likely arise in the near future. 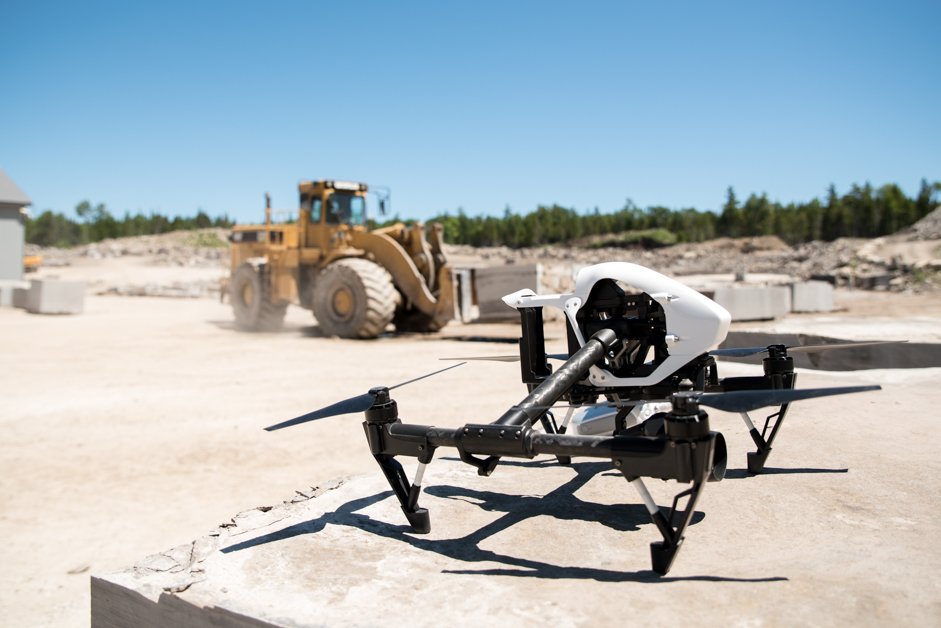 Drones are a critical tool in transportation mapping and services. The Orange County Transportation Authority, for instance, uses drones to create aerial photos of roads. These images are then pieced together to create a map of the respective area. Taking photos from the ground is time consuming, expensive and impractical. Drones, on the other hand, offer a simple and effective way for cities and municipalities to map roads. Additionally, drones provide real-time information on traffic delays. If a major highway is congested due to a traffic accident, the local traffic agency can identify the extent of the backup and relay this information to news agencies. The end result is better flow traffic with less congestion.

Perhaps one of the most important ways in which drones are changing the world involves disaster relief and support. From hurricanes and tornadoes to floods, wildfires, earthquakes and tsunamis, natural disasters leave a trail of destruction in their wake. Humanitarian aid groups are using drones to assist in recovery efforts. When Hurricane Harvey struck Texas in August 2017, drones surveyed the landscape to provide first responders with critical information such as the location of stranded people, blocked roads and downed power lines. According to a recent European study, drones are capable of identifying stranded, isolated people faster than rescue teams on the ground. Furthermore, drones can provide essential lifesaving supplies, including life preservers, food, water, blankets and radios.

Covering more than 70 percent of Earth’s surface, the ocean offers a wealth of knowledge on our planet’s history and life in general. According to the National Oceanic and Atmospheric Administration (NOAA), however, roughly 95 percent of it remains unexplored. Thankfully, tech-savvy researchers are now using drones to help map the ocean. Researchers can launch drones from the shore or boats to create high-resolution images and videos of the ocean. This information is particularly useful for oil and gas companies which use it to plan offshore drilling, exploration and other operations.

Machine learning technology is now being integrated with drones. These high-tech drones feature artificial intelligence (AI) systems that collect and process valuable data automatically. One of the ways in which these machine learning drones are used involves real estate appraisals. Using the data gathered by these drones, appraisal companies can better assess the value and risks of a property.