Recreational drone use and how dangerous that can be has come under scrutiny the last few years, and Transportation Minister Marc Garneau recently announced new restrictions that went into immediate effect and also pointed out that the federal government is planning to enact more regulations in June. When he made that announcement on March 16 at Billy Bishop Toronto City Airport, Garneau pointed out that the number of drone-related safety incidents that were reported in 2016 – 148 – was more than three times the number in 2014 – 41 – and nearly twice as many as last year’s total – 85.

What Are the Regulations?

The regulations apply to drones weighing between 250 grams and 35 kilograms. They are now not allowed to be flown within 9 kilometres of an airport or a forest fire, over emergency response scenes, in clouds, at night, more than 500 metres from the operator, higher than 90 metres in the sky or within 75 metres of people, animals, buildings, vehicles or vessels. Those caught breaking any of these regulations can be given a fine of up to $3,000 although Supt. Brian Stubbs of the RCMP said during that press conference that the focus will be on those also engaging in criminal negligence or mischief.

If you are a renter, reach out to us if you have any questions relating to safety or legality of your next adventure!

Get informed before your next flight 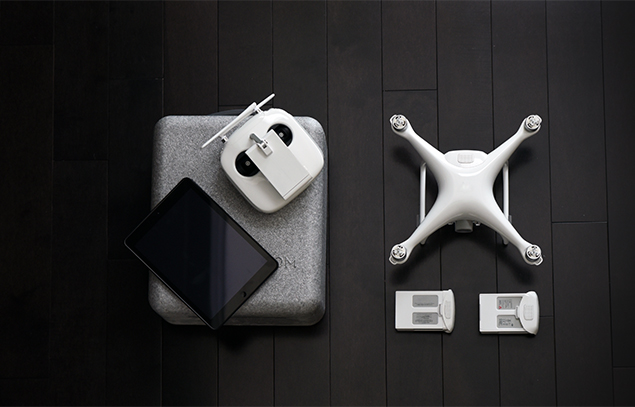 How Does This Affect Torontonians?

It appears that just about everywhere in Toronto is no longer drone-friendly except for Scarborough, meaning that Torontonians are now going to either head to that neighborhood or drive away from the congested areas of the metropolitan areas to enjoy their drones. Those in other Canadian cities such as Halifax and Victoria will have similar experiences. This is primarily due to the restrictions on flying drones near airports as Transport Canada had been reacting partly due to how often pilots have been seeing drones within 100 metres of their aircrafts while approaching airports.

Why Were These Regulations Made?

In addition to keeping air travel safe, these regulations were passed for other safety reasons. Drones have been flown over forest fires, grounding water bombers. There is also the potential of a drone falling from the sky, in part or in whole, and hitting and injuring somebody or causing damage to a vehicle or home. That’s also part of the reason why users are now required to mark their drones with their name, address and phone number. Wanting to keep people from spying on neighbors was also brought up as something that could be limited thanks to these regulations.